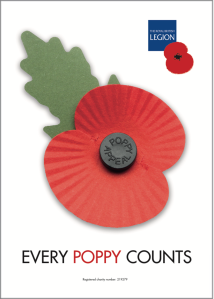 Ahead of Remembrance Sunday on 8th November, I list below the names of those from Hankerton that fell in the two World Wars.

Apologies but there was a mistake on the original post. The mistake is now corrected below.

From the First World War:

From the Second World War:

Below is a war poem by May Cannan.

PARIS, NOVEMBER 11th 1918
by May Cannan
She worked as a nurse in France during WW1 and was also in Military Intelligence in Paris.

Down on the boulevards, the crowds went by,
the shouting and the singing died away
and in the quiet, we rose to drink the toasts,
our hearts uplifted to the Hour, the Day
The King-The Army-The Navy-The Allies-
England-and Victory.
(The tables were abuzz with revelry).
Then you turned to me and said with a low voice
“I have a toast for you and me”
and whispered “Absent” and we drank to
“Our unforgotten Dead”,
but I saw Love go lonely down the years
and when I drank, the wine was salt with tears.

This site uses Akismet to reduce spam. Learn how your comment data is processed.